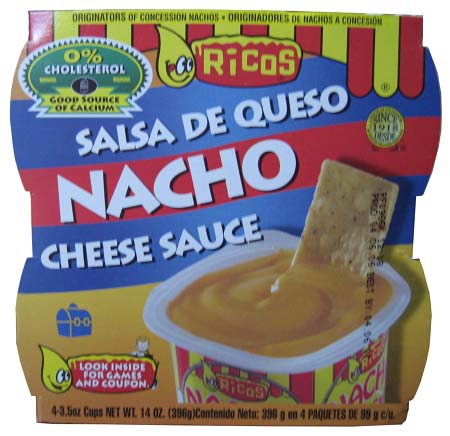 I’ll admit that my eating habits are less than stellar. Deplorable, if you will. But I am a man who enjoys blaming all of his shortcomings on everyone but myself, so I will proceed to do so. I have had a distorted view of food since I was a small child. My parents taught me that all-you-can-eat buffets were a competition where the only way to win was to eat until you struggled to breathe. That’s how you get the edge over society and get your slice of American pie…or something along those lines, I can’t really remember the logistics of the situation.

This desensitization to crappy fried foods and imitation cheeses led to my current state of junk food codependence. I say “co-” because I feel like I have a lasting relationship with it, though I’m not sure if it’s based on eHarmony’s 29 dimensions of compatibility. High school further dragged me along this path, as the lunches provided were insufficient for rabid dogs, let alone burgeoning minds. I was left with two choices: the salad bar or nachos.

The salad bar might as well have been renamed “Hidden Valley” because everything was just a vessel for ranch dressing. Small amounts of wilted lettuce were laid out like bed sheets for macaroni and potato salads. Jugs of ranch were handed out so kids could mask any nutrients left inside. Of course, bread sticks were handed out for dipping. Ranch was fucking everywhere. Kids became addicted to it. I am convinced that I would’ve been laid if I had the foresight to pour ranch on myself.

I traveled the much healthier road and ended up falling in love with nacho cheese instead. Cheese has calcium in it, right? After rationalizing my addiction, I embraced the smooth, velvety texture of the cheese. It was laced with a hint of spiciness and the glow of neon orange. All of it came together to make a splendid sauce for the stale nachos that went down my gullet at $1.50 a tray. Throw in some pickled jalapeno slices and you’re set for any fiesta, or in my case, a night alone with the Gilmore Girls.

I had missed it in the couple of years since then, but found something appealing as I strolled through the aisles of the cursed entity known as Wal-Mart. It was Rico’s Salsa De Queso Nacho Cheese Sauce. The redundant and convoluted name didn’t strike my fancy, but the promise of molten hot nacho cheese piqued my interest.

I wasn’t expecting much, but I was pleasantly surprised that it indeed came out hot and smooth from the microwave. It was good, too! It still maintained a decent amount of texture and adhered perfectly to the chips. The nacho cheese is actually made with real jalapenos, which is noticeable as you feel a tingle of heat on your tongue upon consumption. It helped me put away a giant bag of organic tortilla chips over a one week period.

The best thing about this product is that I no longer need to rationalize the nutrition value of nacho cheese. Rico’s has done already done that for me, as their stamp boasts “0% cholesterol” and “Good source of calcium.” I’ve already begun adding it to my orange juice and breakfast cereal.

But not everything is muy bueno with Rico’s Salsa De Queso Nacho Cheese Sauce. I really wish I could say something positive about Rico’s lazily-made mascot. Seriously, a fucking drop of nacho cheese? That’s the best they could come up with? At least put a sombrero on him or some maracas.

Item: Rico’s Salsa De Queso Nacho Cheese Sauce
Price: $1.99
Purchased at: Wal-Mart
Rating: 4 out of 5
Pros: Comes out hot and creamy in microwave. Tasty and cheap as all good junk food should be. Nacho cheese may or may not get me sexually aroused.
Cons: Not all that spicy. Lacks real cheese. Lazily designed mascot without fun Mexican stereotypes. Stretching the truth about nutritional information. All-you-can-eat buffets and their damage to the psyche.