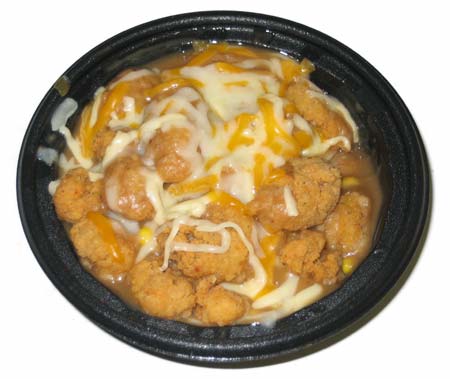 BRING IT, GRIM REAPER!!! YOU AIN’T GONNA BRING ME DOWN WITH YOUR SCYTHE!!!

I’ve been feeling invincible since the earthquake the other week that rocked these rocks in the middle of the Pacific Ocean. Sure, there weren’t any serious injuries, but it felt like death was coming to my door, but I just slammed the door in its face, like it was an insurance salesman, trick-or-treater, Jehovah’s Witness, or Girl Scout.

Although having twelve hours without electricity felt like death, since I was extremely bored and forced to do things like read a book. Also, don’t get me started on taking a dump in the dark because it’s hard to see if you wiped enough.

Ever since then, I’ve been doing crazy things to try and cheat death.

On Tuesday, I drank a cola and ate Pop-Rocks AT THE SAME TIME, but it didn’t blow up my stomach like I was Star Jones at a Thanksgiving buffet.

On Wednesday, I made calls from my cell phone while pumping gas and it didn’t blow up the entire gas station.

On Thursday, I chanted “Bloody Mary” thirteen times in my dark bathroom facing the mirror and I didn’t get my face ripped off by Bloody Mary. Actually, she appeared, but I scared her away when I used this poem to try and pick her up, “Blood is red, my balls are blue. Love making between a human and ghost is not taboo.”

On Friday, I played Black Sabbath albums backwards, but I didn’t hear the Satanic messages that would make me want to kill myself, bite the head off of a bird, or buy a Kelly Osbourne album.

On Saturday, I played Paris Hilton’s album forward, but her breathy singing voice also didn’t make me want to kill myself. Although I will admit that I had thoughts of ignoring the old saying that you shouldn’t put anything smaller than your elbow in your ear.

On Sunday, I tried the not-so-new-although-they’re-advertising-them-as-new KFC Famous Bowl, which consists of 690 calories, 31 grams of fat, 9 grams of saturated fat, 4.5 grams of trans fat and 2,110 milligrams of sodium. Basically, it’s a possible acute myocardial infarction in a five-inch diameter and two inch-deep plastic bowl.

Oh, but what a tasty possible acute myocardial infarction in a plastic bowl it is. The combination of a generous serving of cream mashed potatoes, a layer of sweet corn, bite-sized pieces of crispy chicken, three shredded cheeses, and KFC’s signature home-style gravy dumped on top, is dangerously delicious.

Along with it’s great taste, another good thing about the KFC Famous Bowl was the plastic spork and its six grams of dietary fiber. Although the 4.5 grams of really bad trans fat probably negates it.

Now if you’ll excuse me, I’m going to go eat a spinach salad.

(Editor’s Note: If there aren’t any reviews after this one, please split my belongings among my three siblings. Also, I’d like a 24-carat solid gold urn.)